Artistic producer, arranger and guitarist, for four years engaged with Alborosie reggae star of international fame with whom he began a continuous collaboration both in the studio and on world tours. together with Alborosie he created and produced three songs contained in the album "the rockers" sung by Elisa, Jovanotti and Giuliano Sangiorgi, in addition to playing all the guitars on the album. he also played on Freedom & Fyah, Soul Pirate, and on the latest album Unbreakable released in June 2018 with the historic Bob Marley band "the Wailers" in the running for grammy award nominations for best reggae album 2018.

he has created the hymn of the "Journee Mondiale des Chevaliers" (www.journee-morld-deschevaliers.ch /).

he has collaborated frequently with the well-known South American producer Armando Avila and in particular with the Cosmos studio in Mexico City.

He is the arranger and artistic producer of the song "como dice el dicho", the theme song of the homonymous fiction produced by Televisa Mexico and currently being shown on the television networks of North Central and South America. The song is sung by Marco di Mauro, a well-known artist throughout South America, of which he is artistic producer and arranger and with whom he won the gold and platinum record with the first album Nada de Nada. He played in the album "Buonasera Signorina" by Marco Nodari Italian artist called "La Nueva Voz de Italia" published in Argentina, by Del Angel Feg and distributed by Sony Music.

Always with Marco Nodari he is also present in the forthcoming album "UNA MAÑANA ESPECIAL" as Musician and Production Director after the success obtained in recent months with the song "La Redonda", a song written for the Argentina National Soccer Team at the 2014 World Cup, used as an acronym by the most important Latin American networks.

He is the owner of the "One More Dub" independent record label and music editions and of the homonymous recording studio, he collaborates as an artistic producer, arranger and guitarist with the "Groove Recording Studio" and the "Mulino Recording Studio".

Among his experiences certainly stand out the conducting of the orchestra at the 51st edition of the Sanremo Festival with the duo Principe and Socio M (4th place) of which he was also artistic producer and arranger, the artistic production of the piece L ' Emmanuel hymn of the 2000 World Youth Day and of the Jubilee where he also conducted the orchestra and played worldwide from St. Peter's Square and at the Nervi hall in the Vatican in the presence of His Holiness John Paul II and participation in the tours of Gatto Panceri in New York and in Connecticut (USA), Marco di Mauro in Mexico and Spain, Paola Turci in Germany, Hope Music School in Spain, Jungle acoustic duo in Poland, Ricky Portera in Albania and at the Italian song festival in Switzerland. In Italy he took part in numerous tours with established artists such as: MOGOL, MARIO LAVEZZI, GIULIO GOLIA (LE IENE), GIANNI BELLA, LOREDANA BERTE ', GATTO PANCERI, PAOLA TURCI, JALISSE, MARCELLA, GIANLUCA GUIDI, SABINA STILO.

As a guitarist he has two solo albums ("COLORI" and "PACE TOCCO TERRA") to his credit, where in addition to the purely guitar aspect he has taken care of all the arrangements.

he He is a EEC graduate of the course for light music arrangers. He actively collaborates with the CET of Mogol. 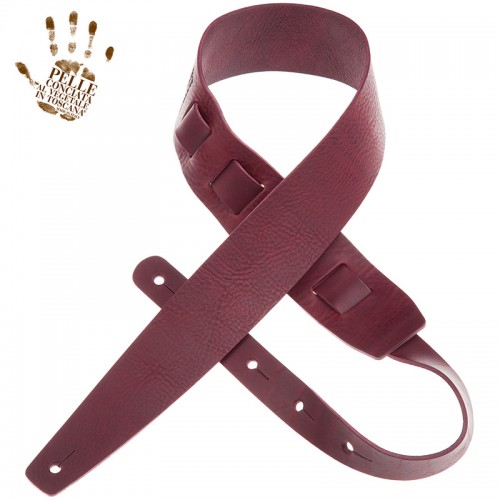 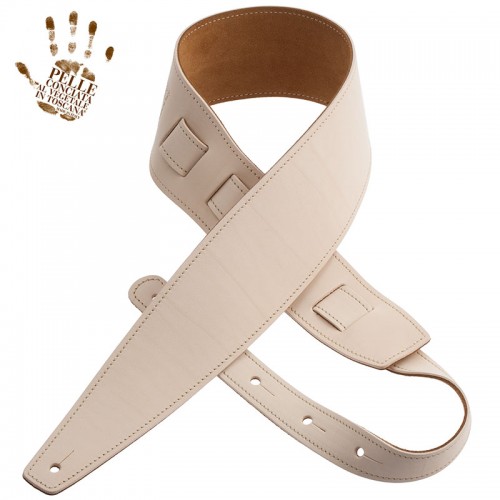