Simona Malandrino, born in 1988, at the age of 14 began studying guitar, influenced by Hendrix's blues, the funk guitars of Nile Rogers, George Benson and Queen's rock.
lei In 2008 she graduated from the Liceo Classico Eschilo di Gela. She then continued her studies, and in 2011 she graduated in Electronic Music at the V. Bellini musical institute in Catania with full marks.
she In her "Funk Guitar" manual she writes everything you need to become a funk guitarist, along with audio videos and lessons available on her online site

Simona Malandrino was born in Caltagirone in the province of Catania in 1988.
At the age of 14 he began playing the guitar, in a first phase as a self-taught, for about a year.
she subsequently undertook the study of the guitar at the Lizard Academy in Fiesole, first deepening the study of rhythmics together with Massimiliano Cona, teacher of electric guitar at the Lizard; later he also approaches the study of the electric guitar, focusing a lot on the acquisition of virtuous techniques, refining above all the taste and expressive aspect of improvisation thanks also to listening to his Guitar Hero
In the year 2004/05 she achieves the exam for the 1st and 2nd level Lizard diploma with an unexpected success that motivates her to deepen the study of the instrument. She performs in various clubs in the Sicilian region with different groups, obtaining innumerable satisfactions for the preparation acquired over time.
In 2008 her solo song “Sweet Emotion” was reviewed in the well-known Italian national magazine CHITARRE; the latter is highly appreciated both for the arrangements and for the performance.
lei Subsequently she participates together with her own group "The Honey" in the 1st Festival dal Classico al Rock, a national competition for emerging groups, organized by Carisch, where she is awarded as "Best Guitarist" by Massimo Varini.
she Attends Rockampus where she has the honor and pleasure of playing with Andy Timmons and meeting great musicians such as Billy Sheehan and Simon Phillips.
In 2010 she passes the Lizard 3 exam with great satisfaction ° level.
In October 2011 she opens the Andy Timmons concert for the presentation of the new album "Andy Timmons Band - Plays Sgt.
Pepper" in Catania with the "Lizard Guitar Band". In December 2011 she graduated in "Electronic Music" at the V. Bellini music institute in Catania with full marks.
In 2012 he starts a collaboration with the REC-STUDIO of San Cataldo for the release of the album “Del mio tempo” which features Giovanna D'angi, singer from Catania who arrived 2nd at Sanremo Giovani in 2005.
In February 2012 he played with the guitarist Andrea Braido for the presentation of the album “Del mio tempo” in the evening dedicated to Telethon in the De Curtis theater in Serradifalco.
she Now she is attending the "Lizard Professional Master" courses to obtain a professional diploma at the Lizard Academy in Fiesole.
she participated in the seminars / clinics / masterclasses of: Steve Vai, Andy Timmons, Greg Howe, Mike Stern, Guthrie Govan, Paul Gilbert, Luca Colombo, Andrea Braido and Alex Stonello. 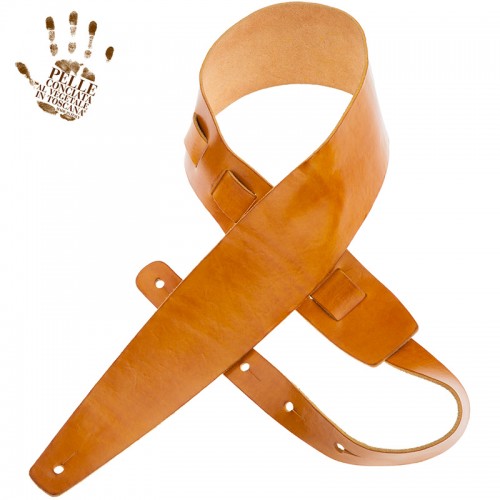