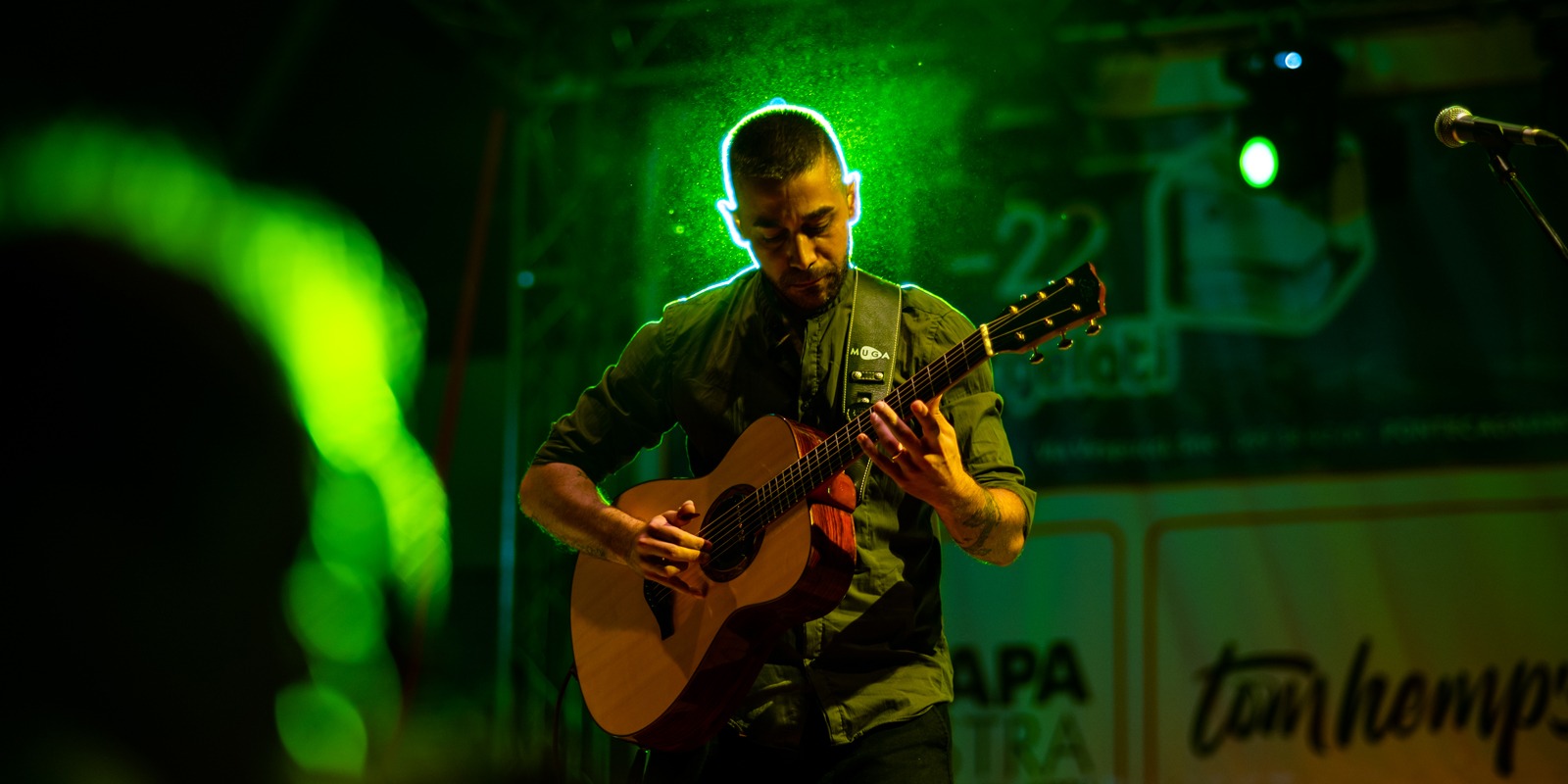 Defined "The future of Italian Fingerstyle" by the prestigious Chitarra Acustica magazine, Pierangelo Mugavero has an intense concert activity that led him to play throughout Italy and beyond, in 2017 he was chosen for the final of the GUITAR MASTERS in Poland among over 1000 guitarists from all over the world.

Pierangelo Mugavero began his career at a very young age, graduating in classical guitar and then specialized in fingerstyle technique, studying with Davide Mastrangelo and Giovanni Unterberger at the Lizard of Fiesole.

His eclectic style led him to appear also in other musical genres; is the guitarist / arranger of the reggae band from Campania Paranza Vibes and from 2015 with his trio he starts the artistic collaboration with Nada, one of the most important and recognized Italian voices that the Salerno guitarist has chosen for his tour.

In the same year his first album dedicated to the fingerstyle technique with the title "St. Anthony Rag" comes to life and he takes part in the New Sound Of Acoustic Guitar of Sarzana, finishing in second place and then bringing his live show around Italy, recalling among others the stages of the Ferentino Acoustic Festival, the SixBarJalis of Florence, Un Paese a Sei Corde and the ADGPA Italia.

In 2016 he participated in the prestigious Guitar Masters Festival along with many young fingerpickers from around the world and in the same year he duet with the great Australian guitarist Tommy Emmanuel; in 2017, in addition to carrying out an intense educational activity in the Campania region, he graduated in Jazz guitar and it is thanks to the Jazz studies that Pierangelo expands his musical language by spacing between various genres and making his Live Show a real journey through music and culture of Worldwide.

He writes articles focusing on fingerstyle techniques for the magazines "Ax" and "Chitarre" and is a professor of acoustic guitar for the Lizard of Fiesole and for the Centro Studi Fingerstyle of Arezzo, as well as being endorseer for the brands "Magrabò" and "Controne Custom Guitars ".

Over the years he has received numerous awards and shares the stage with the likes of Tuck & Patti, Massimo Varini, Dodi Battaglia and many others; from 2018 he collaborates with the Irpinia band Zeketam working with them to create the album "The Last Hand" that will lead them to perform in the major Italian Folk festivals.

On November 25, 2018, the second solo album was born, entitled "FINGERSTYLE INVASION", a great musical work of 22 tracks where the Campanian guitarist expresses all his qualities and is supported by big names from the Italian and international scene: between the others, DARIO DEIDDA, SANDRO DEIDDA, OSVALDO DI DIO, ANDREA VALERI, CARLO FIMIANI. 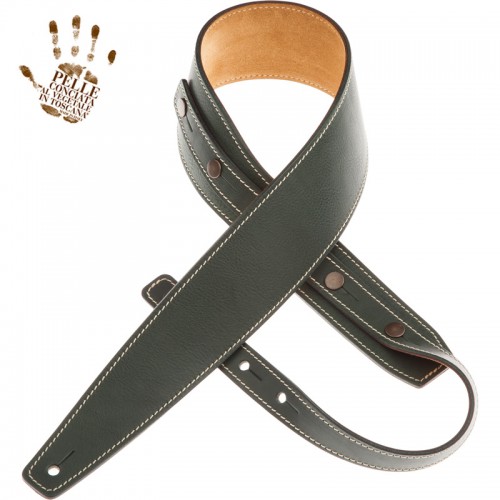 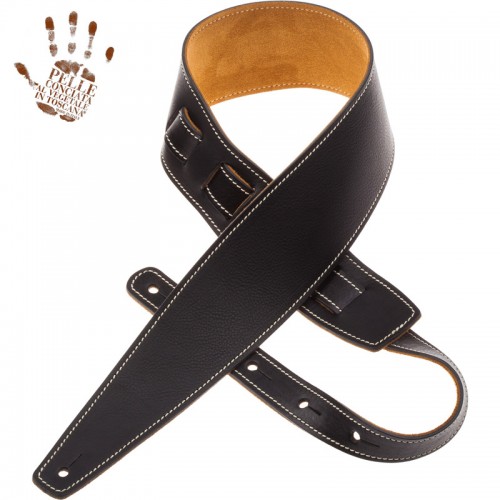