He began his activity in 1984 in the Neapolitan area, collaborating with various bands and ranging from rock to jazz. In the same period he plays on tour with Gianni Nazzaro, Sal da Vinci and Rosanna Fratello. In 1999 he moved to Bologna where he founded the Kama band but he too began to collaborate with the rock singer Pia, produced by Vasco Rossi. As bassist of Pia's group he plays as supporter to five Vasco Rossi tours in the most important Italian stadiums, in three editions of the Heineken Jammin 'Festival (2000, 2005, 2008) and records two LPs under the artistic direction of Guido Elmi at Vasco Rossi's studio. In 2005 he plays in Barbara Cola's summer tour and since 2008 he has toured with Federico Poggipollini guitarist of Ligabue but also singer and author engaged in the promotion of his new CD.

In 2007 with his trio "GOS" (with Vince Pastano and Ivano Zanotti) he recorded a CD of instrumental music which also featured a solo by the American guitarist Stef Burns (Vasco Rossi, Alice Cooper, Sheela E. etc ...) . In August 2007, Giorgio took part in the important Roccella Ionica Jazz Festival, accompanying the singer Gabriella Grasso on the bass with her sextet. In the same month he accompanies the London singer Vanya Diva on a short Italian tour. In 2008 he also played with Denis Fantina and with Daniele Battaglia, with whom he also performed at the Successo Italiano event, in front of 90,000 people broadcast live on Radio Italia and recorded on Video Italia and Rai 2. Always on Rai 2 with Daniele he participated on the Cargo 76 broadcast. Since 2009 he has also been involved in an acoustic project with Sara6, former singer of the Taglia 42 group, a well-known group in the late 90s.

In 2012 he plays with the Teo Ciavarella Band at the concert in Piazza Maggiore in front of 15,000 spectators accompanying Neri Marcorè, Gianni Morandi, Arisa, Geppy Cucciari, Enrico Bertolino.

In 2013 he plays in the Pop-journey into a song broadcast, broadcast on Rai 5 in the episode dedicated to Fabrizio De Andrè with the band Araliya and Guido Elmi as special guest on percussion and the singer-songwriter Zibba on vocals.

In 2014 he accompanied saxophonist Pee Wee Ellis on a European tour, historical member of James Brown's Band and author of songs such as Cold Sweat and The Chicken, made famous by Jaco Pastorius.

In 2015 he is on tour with Povia, author of "Children do oh" and winner of the 2006 edition of the Sanremo Festival.

In 2016 he plays two tracks on the CD "La mia Legge" by Guido Elmi, historical producer of Vasco Rossi with whom he too takes part in the making of the video Jumi Juju.

On New Year's Eve he plays on Rai 1 with Edoardo Bennato in the live broadcast conducted by Amedeus.

Since 2017 he has been steadily collaborating with Sara6 (Taglia42) with whom he has a record project and joins the stoner band “Mugshot”. In 2019 he joined the Prog band “Altare Thotemico”. Currently he plays with many projects including the Hillside by Giuseppe Scarpato, historical guitarist of Edoardo Bennato

In 2020 he began collaborating with Saverio Grandi's Taglia 42, a group that in the 90s conquered the top of the charts with the song “Regolare”. In September 2020 the single "Diletta Leotta" is released, of which he is also co-author 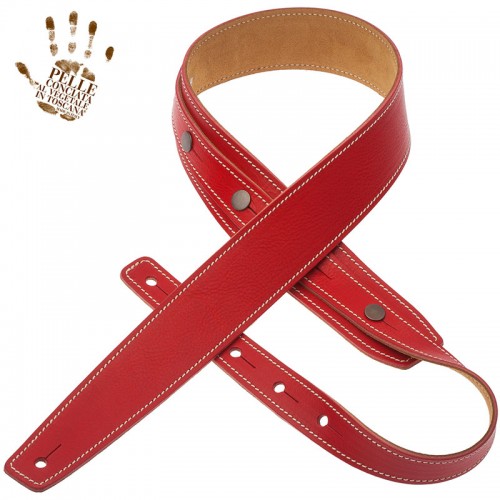 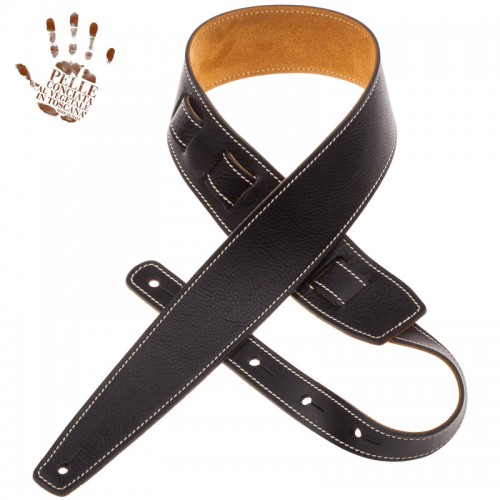