Head of the Modern Music Institute for the Liguria region

Gianluca cagnoli began studying the guitar initially through lessons with private teachers and since the early years of his musical career he has taken part in various musical formations in both Rock-Hard Rock-Heavy Metal and in various cover-bands in Rock-Pop-Acoustic field, undertaking experiences and collaborations both at the compositional and live and recording studio level. In September 2002 he began studying with maestro Alex Stornello, deepening his Rock-Fusion Modern Guitar program over the years. In 2004 he began to follow ensemble music courses directed by the saxophonist maestro Mauro Advini who introduced him to the jazz language, thus leading Gianluca to deepen the stylistic elements it contains. Gianluca participated in the seminars of the XVII Edition of Nuoro Jazz (organized and directed by Paolo Fresu) held in Nuoro in the summer of 2005, in which he took jazz guitar lessons from Tomaso Lama, followed by arrangement courses held by Bruno Tommaso and of Jazz history held by Luca Bragalini, and the 3-day Masterclass of John Abercrombie. He has also attended seminars by internationally renowned guitarists such as: Frank Gambale, Carl Verheyen, Alex De Grassi, Bob Brozman, Guthrie Govan, Paul Gilbert, Kee Marcello, Greg Howe, Steve Vai, Marty Friedman, Robben Ford. Through his studies with Alex Stornello and his supervision, Gianluca was able to study both the techniques and more modern aspects of the guitar in the Rock-Fusion field and the study of the jazz approach in its various expressions at the same time. In August 2008 he received the plaque as "Best Guitarist" in the contest "Power Rock Festival - The Battle of the Bands" held in Luni Mare (SP) and which saw the succession of 20 bands with the participation of over 1500 spectators, he takes part with the hard rock cover band "The Great Radio Controversy". From November 2007 he began my collaboration as a Teacher of Electric and Acoustic Guitar at the Dialma Ruggiero Cultural Center in La Spezia where he held Harmony and Musical Analysis Laboratories. In March 2007 he received the teaching qualification from Alex Stornello according to the "Modern Music Institute" program. Subsequently, in May 2008 the Teaching Qualification directly from Frank Gambale, as part of the Teachers Course held by him, thus becoming authorized to teach his own program according to the "Frank Gambale Method-Modern Music Institute". Gianluca is also Head Liguria for the national educational brand Modern Music Institute and Director of the Modern Music Institute Sarzana music academy located, from February 2009 to March 2011 in Santo Stefano di Magra (SP) (previously called MMI La Spezia) and from April 2011 in the current location in Sarzana (SP). In July 2011 he attended the 3-day Jazz-Fusion Specialization Course with Allan Holdsworth at the Stage Modern Music Institute in Cagliari, taking care of the organization of the MasterClass, as Modern Music Institute events, of the following artists internationals: Paul Gilbert (June 3, 2008), Kee Marcello (October 12, 2008), Greg Howe (October 20, 2008), Steve Vai ("Alien Guitar Secrets" Tour - 29 April 2009), Frank Gambale (30 June 2009), Marty Friedman (4 June 2011), Andrea Braido (20 July 2011), Alex Stornello (29 October 2011), Guthrie Govan (13 February 2012), Michael Manring ( 15 May 2012). Since June 2012 he is endorser Schecter Guitars for Italy with Gold Music "... Guitars with which I can best express my personality and musical style. Currently, in addition to my teaching activity, I am dedicating myself to writing songs for the my Rock-Fusion trio project. " 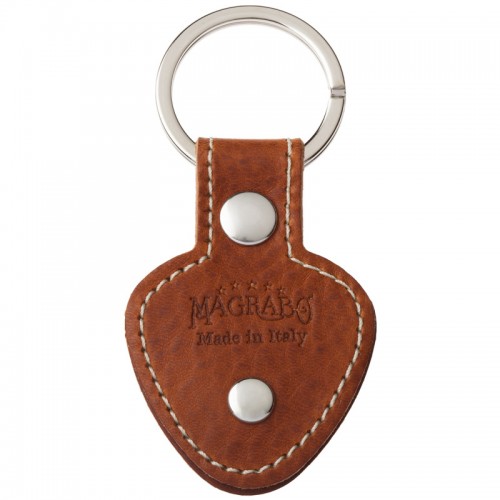 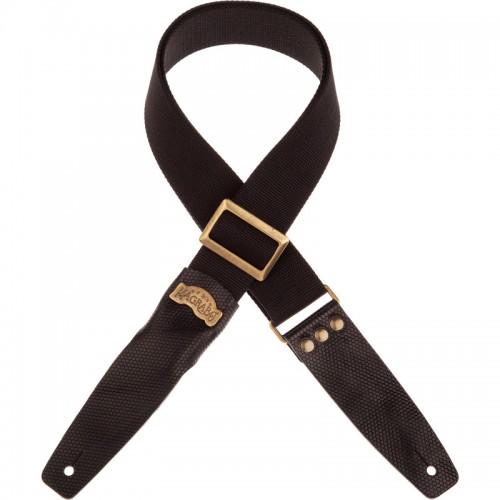 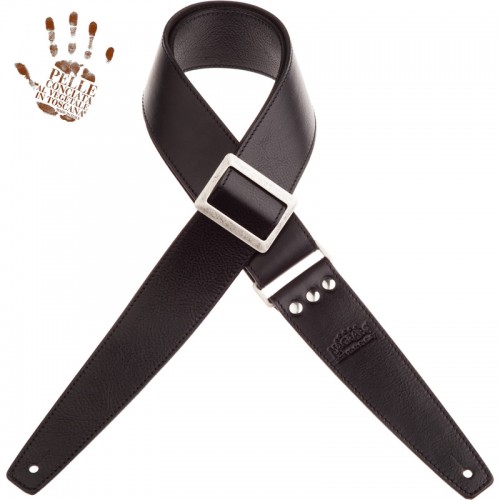