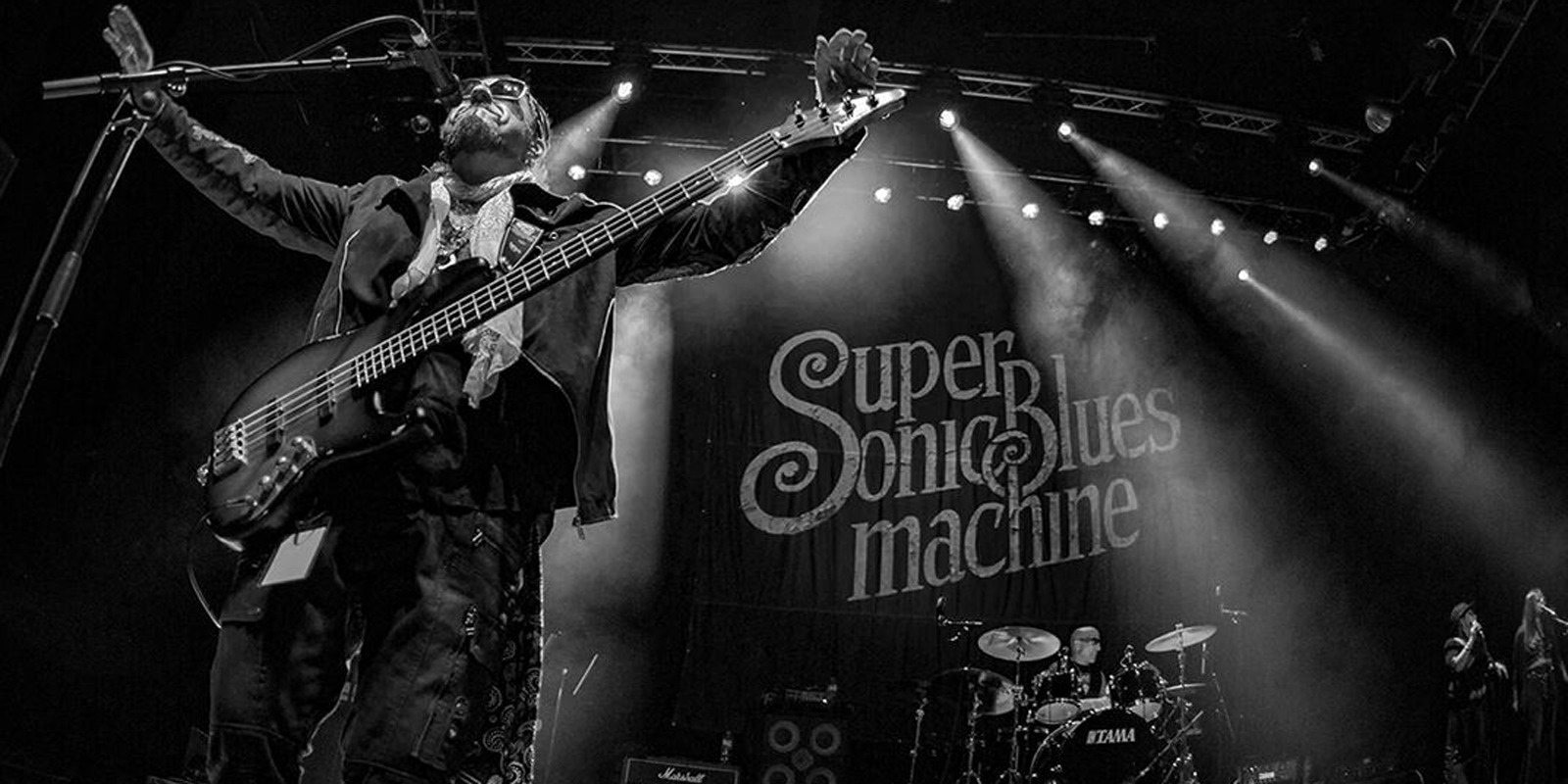 IT’LL BE WHAT IT IS, BUT IT BETTER BE FUNKY, WITH SOUL, A BIT O' BLUES & GOTTA ROCK HARD.

Fabrizio Grossi is an Italian-American bassist/producer, and music consultant. Born in Milan , Italy, he started playing as teenager with several Italian bands before moving to New York in 1990, where he formed the  instrumental trio Conspiracy with guitarist Anthony Bambino and drummer John Macaluso. He also served  as US representative, developer and A&R associate for a number of European and Latin American record and entertainment companies, such as East/West-Warner Italy, Self Spa, Frontiers Records, Edel, EMI Italy, Mascot Label Group etc.

Upon re-locating to Los Angeles in 1996, he joined punk icon Nina Hagen for the recording of her acclaimed album on BMG "Bee Happy", followed  immediately by a studio collaboration with Grammy Winning guitarist composer  Steve Vai for his SONY Records album Fire Garden. In the following years, Fabrizio  produced several recording (both in studio and live) that would feature Vai’s performances. Worth nothing Vai’s performance with Russian Rockers  Pushking, with Red Hot Chili Peppers ‘ Chad Smith and Glenn Hughes,  for the Deep Purple mega stars tribute Machine Head , and  Vai’s solo European Tour with the Evolution Tempo Orchestra (The Romanian State Radio Orchestra ) immortalized on a live DVD & album. In a loving an respectful way, Since then Fab always referred to Vai as his career true enabler &  “wise”older brother !

Between 1999 and 2006, Fab was the man behind an extended list of releases for the Italian based Rock label Frontiers Rec.. Worth mentioning Mickey Thomas (Starship), House of Lords  , Joseph Williams and Steve Lukather of Toto fame, Glenn Hughes, Dave Navarro, James Christian, Robin Beck etc. Proficient in different styles, he then produced live audio-video releases for Ice T - Body Count , Pat Travers-Carmine Appice   & TM Stevens , & many more,  for the Swedish label Escapi Music . These were the years when Fab met and worked with year another major influence of him, the man that “thought him the funk” , and that Fab’s never fail to credit as a major influence on his playing and sound : George Clinton and his Parliament Funkedelics.

Fab was co-executive producer (and music composer) of the 2017  critically acclaimed award winning movie-documentary "Sidemen: Long Road to Glory" (Abramorama Distribution), in which the heartfelt and unknown to most history of three very fundamental blues musicians is narrated by Marc Maron ,and a large cast of colleague musicians pays tribute to their idols. He was also writer/producer for the music of the WWF Women of Wrestling TV show  (FOX, UPN 13 , USA syndicated). He also featured his own music compositions on the Mary-Kate and Ashley Olsen TV show “:Two of a kind" (ABC)  [38], on  Las Vegas (NBC) ,  and on the Sony Pictures “Stealth” featuring Jamie Foxx,  where he teamed up with Glenn Hughes, Chad Smith & John Frusciante for a stunning rendition of the Moody Blues “Knights in white satin”.

PERSONAL LIFE
In 2001 he married the Venezuelan born singer Francis Benitez , to whom he’s still married today. The couple have a daughter Andrea Sophie, and a son, Oscar Alberto,  from Francis previous marriage. Both Francis Benitez and Andrea Grossi are official backing vocalists of  Supersonic Blues Machine, under the moniker Supersonnets.

ADDITIONAL INTERESTS
A self-taught musician himself , and not by choice, Fab has always been a supporter of Music education, and has collaborated with several music institutions around the world from Mexico (Academia de Musica Fermatta-Mexico)  to Italy (MMI). His involvement in music education is focued to Music production and music business rudiments for students. He’s be hosting his own workshops ,and panels , personally over-viewing programs and organizing full immersion sessions featuring countless famed colleagues,  managers, label executives, agents, and artists , more noticeably  Esperanza Spalding & Jack White. Fab is also dedicating part of his time to the organization of special music events, & charities. He is an official ambassador of the non profit organization Guitars 4 Vets for which he often engages in performances with his various music outfits  , and of the non profit organization Charity Bomb .His last community oriented endevour is the launch of the musicians relief initiative Fab’s MusicCafe’, in partnership with long time friend,& e-commerce wiz Marc Reiser, and All Guitar Network.  Aimed to bring some support to the participating musicians, that were severely penalized by the Cover-19 pandemic. 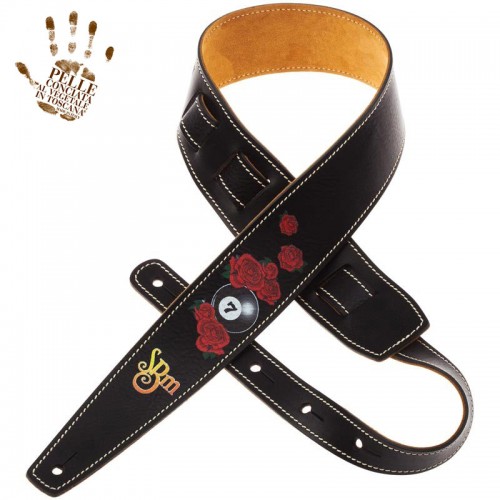 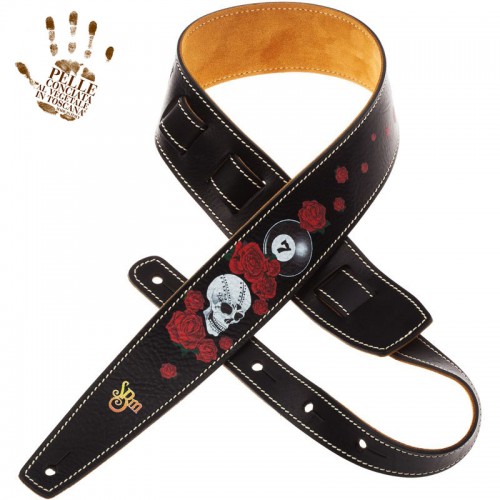 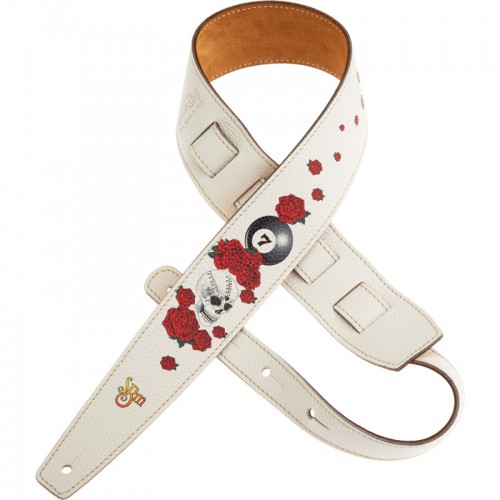