Born in Padua in June 1962, he began playing at the age of six, has worked in the music sector since 1983 both as an instrumentalist and as an arranger and can count on several Italian and international collaborations. He began his recording career with his group FARD, releasing several successful singles with the record companies EMI and CGD, among all "Call me from Tokyo" and "Hello DeeJay" are the ones that in the eighties reach the greatest popularity thanks to numerous TV appearances: Festivalbar, DeeJay Television, Discoring, Videomusic, to name a few. At the same time he carries out an intense activity of session man and session player who, in the late eighties saw him guest in hundreds of recordings ranging from dance music to rock to blues.

The experience gained by playing alongside international producers of the caliber of Farina & Crivellante, led him to try his hand also as a record producer, collaborating with the prestigious GALA label in Italy and with LabelBleu and Verve in France. In the Italian Jazz sector, he produced and published numerous CDs including those by Enrico Rava, Roberto Gatto, Maurizio Giammarco, Franco D'Andrea, Umberto Fiorentino, Francesco Bruno, Nico Stufano, Enrico Pierannunzi, Romano Mussolini, (with the latter he played on two different tours). Also for Gala Records he produced the double cd "Ci ritorni in mente", a collection of songs by Lucio Battisti interpreted and arranged by the most prestigious Italian jazz musicians and with the participation of some singers such as Mia Martini, Rossana Casale and Mango.

In the period from 1988 to 1992 he won the prize of the Musica Jazz magazine four times consecutively as the best Italian producer. The main foreign artists he produced or collaborated with are: Dizzy Gillespie, Dee Dee Bridgewater, Paul Bley, Lee Konitz, Richard Galliano, Richie Havens, London Community Gospel Choir, Crystal White and others. With Dee Dee Bridgewater he participated in two editions of the Sanremo Festival, one victorious with the Pooh with the song Men Alone / Angel of the night and one (the following year) in third place with the English version of the song by Marco Masini " Why are you doing it". There are also various collaborations in pop music, such as those with Mia Martini, Tullio De Piscopo, Rossana Casale, Pooh, Mango, Gegè Telesforo and the Oro produced on behalf of Caterina Caselli.

In 1999 he reached the top of the sales charts in Scandinavia, producing and arranging the first English CD of the Arvingarna group. As an artist, in addition to numerous tours and concerts, he participated with his project "Bass Revolution" in the '89 and '90 editions of the prestigious "Umbria Jazz" festival and in the European theater tour with his group Bassplycity.

Since '90 he has also carried out a substantial activity in the dance and underground music sector, collaborating with well-known Italian and foreign DeeJays such as: Mister Marvin, Joe T Vannelli, M.Natale and others and as "official guitarist" special guest of the group USURY. We mention one of his hits, "La Dance d'Helene", on the Energy / Polygram label, a song that made young people dance from Europe to Brazil to Canada (where it was first in the charts in November '95) and with which, also in Canada, took part in Much Music, an important TV Show alongside characters such as Allanis Morrisette and Coolio. He collaborated with the well-known bluesman Roberto Ciotti on the soundtracks of Gabriele Salvatores' films "Tourne" and "Marrakesh Express" as well as on the production of his latest albums of him.

Since 2005 he has been part of the historic group I Giganti, a true legend of the sixties with which he already has 4 national tours, a participation in the Sanremo Festival, in the "Amore" program by Raffaella Carrà, 50 Canzonissime and I Best Years with Carlo Conti, Ciak si Canta and numerous other broadcasts all on national networks. In 2007 he recorded and produced their new cd and in 2009 the live DVD was released.

In 2010 he began his collaboration with guitarist Roby Facini, resulting in the new band of Riccardo Fogli and in the "Venice Band" project specifically created for the Russian and Eastern countries market.

In 2014 he joined the international project “Hit Italy”

In 2017 he met the German producer and sound engineer Siggi Bemm while working on the new album by American drummer Tony Liotta.

In 2018 together with Siggi Bemm he co / produced the new project album "Welcome to the Funkodrome" under the new name Mr. E In 2018 he released his album Mendicante with the lyrics of the mystery writer Roberto Centazzo with Azzurra Music

Since the beginning of his career, he has collaborated with various producers or distributors of musical instruments, supporting prestigious names such as Gibson, Epiphone, Ibanez, Alembic, Steinberger, Fernandez, Manne, Hagstrom, Marshall, Mesa Boogie, Engl, Sterling by Music Man, Laney, Line 6, XOX, Hughes & Kettner. He currently uses Ibanez guitars and basses and Laney amps and since 2014 has signed a new agreement as an official SHURE endorser. For these companies he carries out an intense activity of "demo" and "clinics" playing alongside characters such as Billy Sheehan, Earl Slick, Shane Gibson, Stevie Salas, Femy Demovo, Tony Liotta. 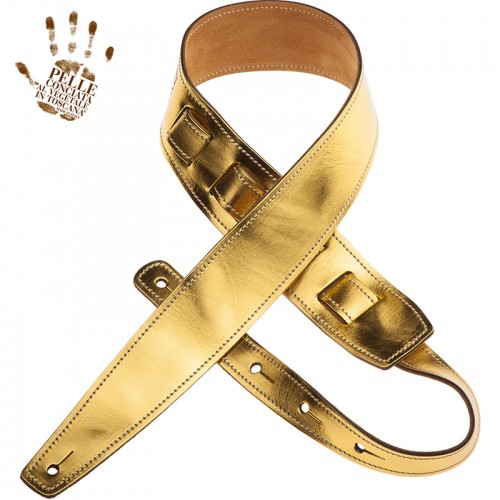