Born in 1967, guitarist, multi-instrumentalist, singer and arranger, Davide Pomponio boasts a long musical experience. He starts playing the guitar at the age of 8 and already at the age of 14 he plays in various musical contexts by participating in numerous music competitions at national level.

Born in 1967, guitarist, multi-instrumentalist, singer and arranger, Davide Pomponio boasts a long musical experience. He starts playing the guitar at the age of 8 and already at the age of 14 he plays in various musical contexts by participating in numerous music competitions at national level. with their own pieces, always obtaining excellent placings (recognized with multiple awards), … Vote for the entries, Stasera mi throw, Castrocaro, Festival degli Sconosciuti di Ariccia, Girofestival… and many others. He attended important guitar stages with the most acclaimed Italian guitarists and later collaborated with various musicians of well-known Italian bands, such as Maurizio Solieri, Ricky Portera, Alberto Radius, as well as artists of the caliber of: Maggie Reilly (Mike Oldfield ), Spain, Righeira, Ferradini, Tony Esposito, Alan Sorrenti, Gazebo, Fiordaliso, Ivan Cattaneo, Gianni and Marcella Bella, Den Harrow, Papa Winnie, Tracy Spencer and others. At the same time he also proposes himself with a band formed by Gigi Puzzo on bass (I Corvi) and Roberto “Granito” Morsiani on drums (Skiantos). Davide has often opened and shared concerts and important events with comic artists from Zelig and Colorado, and recently opened a concert by the "national" Dodi Battaglia (Pooh), also participating as a musician in gala evenings at the Teatro La Fenice of Venice, enjoying considerable success from the public due to the vast repertoire and impeccable professionalism. He boasts several national record productions, both as a soloist and as a composer and musician (including the final theme of the Le Iene program on Italia 1 a few years ago), he also owns and manages a studio of recording (STRAT STUDIO) and a guitar / bass repair workshop and gives guitar lessons. A new record production with a new emerging artist will soon be ready. Davide also boasts a long experience and since and thanks to his great repertoire he plays regularly in pubs, discos, hotels, clubs of all type, street parties, private parties, weddings and parties of all kinds, moreover he is often required to perform even in shopping centers as a musician and entertainer .. His experience in the field of music, his sensitivity and attention to every detail concerning the quality of the "sound", in addition to the technical preparation, also make him a sound engineer and a multi-instrumentalist required in different contexts. Given his sensitivity, he often participates in social-artistic initiatives, some aimed at raising public awareness on morally important issues for charity in favor of various non-profit associations, in fact, in his latest solo artistic production "Stella Invisible ”, donated part of the income to the AIL (Italian Leukemia Association). Davide is also part of the national football teams "Artisti dello Spettacolo" and "Dee Jay." he has collaborated for some years with the great American brand of musical instruments PEAVEY and still today, boasts the image support of various companies through sponsorship of advertising material considering the great professionalism and trust accumulated over the years . 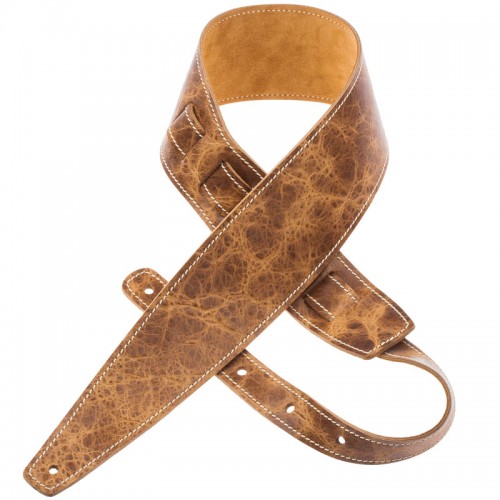 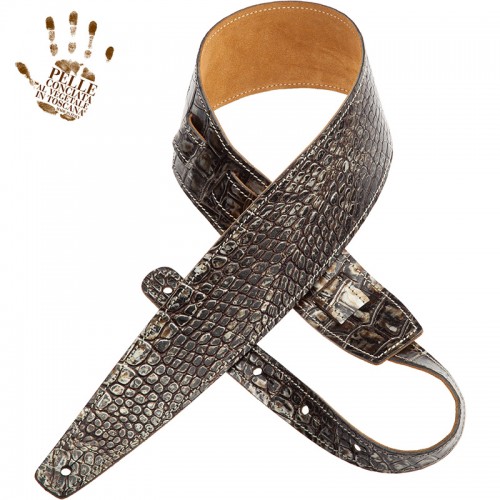 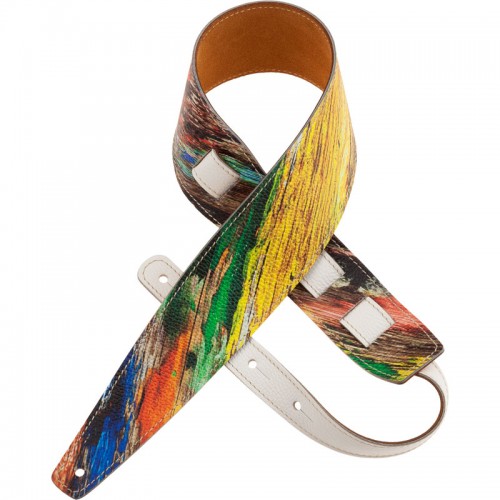